Dutch Ebusco is heading for the United States

After the recent successful listing at the Amsterdam stock exchange Dutch bus manufacturer Ebusco announces it is expanding to the United States of America. Ebusco will be present with a booth (booth number 1373) at the APTA EXPO 2021 in Orlando, Florida. This event marks the official premiere of the innovative Ebusco 3.0 in the United States.

With the IPO of the company on Euronext Amsterdam Ebusco raised over 320 million euros valuing the company at 1,5 billion euros. The IPO provides Ebusco with the capital to implement an international expansion strategy and accelerate growth. As part of this expansion strategy Ebusco states it intends to build plants in North America to assemble the Ebusco 3.0. Ebusco will expand its sales and marketing of its Ebusco 3.0 and 2.2 zero emission buses and will deploy maintenance and other services for these vehicles. The company has hired Ted Dowling as Managing Director for North-America. Ted Dowling is a Canadian executive in the medium and heavy duty zero emission vehicle space and has spent his career working with teams, building companies servicing public transit throughout the world. According to Ebusco Ted has served on numerous boards of Non-Profit organizations and is currently on the Board of Electric Mobility Canada and a member of the Government Relations committee. Ted previously worked within the automotive industry as vice president at various companies and has extensive involvement in setting up joint ventures in countries in Asia, Europe and Australia, stated by Ebusco in the press release. Ted Dowling: “Bringing Ebusco Electric Buses to Canada and the United States will revolutionize the North American industry while helping us contributing to a better environment by enabling safe, sustainable, emission free and affordable transportation ecosystems.” 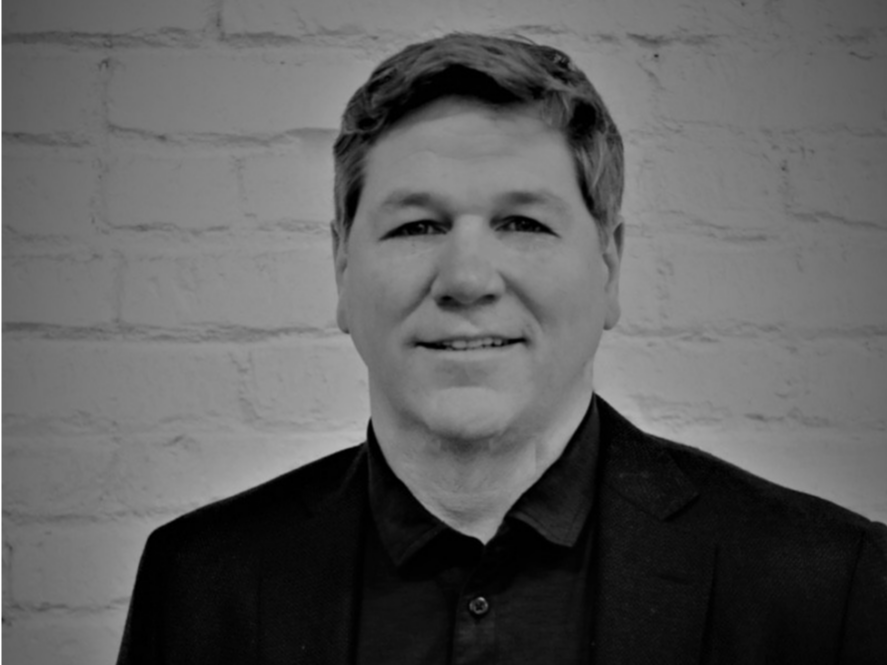 For Peter Bijvelds, CEO Ebusco, North America is a key region and is targeted in Ebusco's international roll out plan. “We expect the demand for zero emission buses to increase, supported by America's President’s proposed Plan for Climate Change and Environmental Justice and state initiatives, like the Innovative Clean Transit regulation in California. Canada’s commitment to climate change will help communities invest in Zero Emission Transit options ensuring cleaner air and job creation.”

Ebusco will present it self to North America at the APTA EXPO 2021 in Orlando, Florida that will take place from Monday 8 November to Wednesday 10 November.